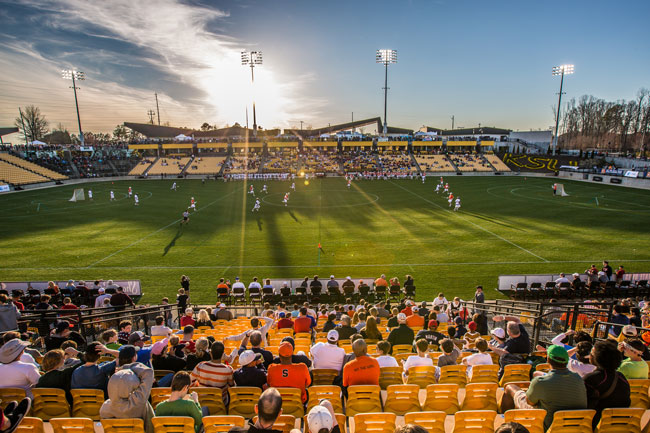 In addition, the stadium hosts a magnitude of events including professional sports, concerts, festivals and corporate functions.